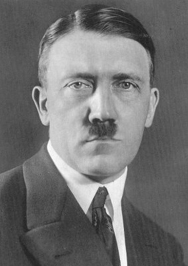 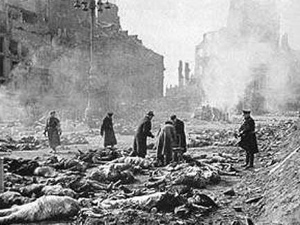 Dresden after Allied bombing. Allied bombing of the German city of Dresden later in the war proved controversial. 85% of the baroque city was destroyed. 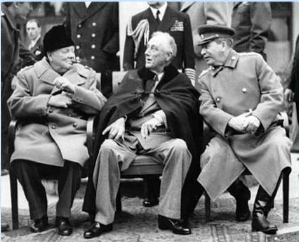 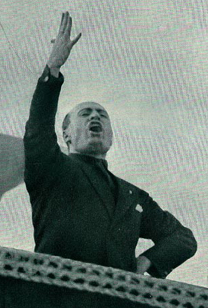 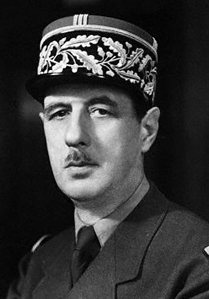 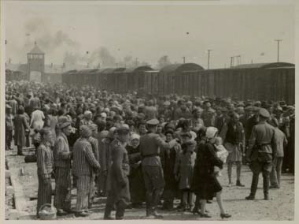 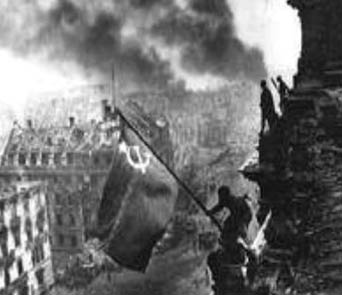 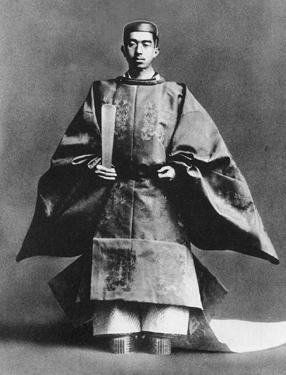 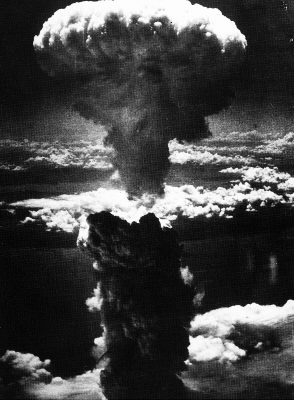 A mushroom cloud from the nuclear explosion over Nagasaki rising 60,000 feet into the air on the morning of August 9th, 1945